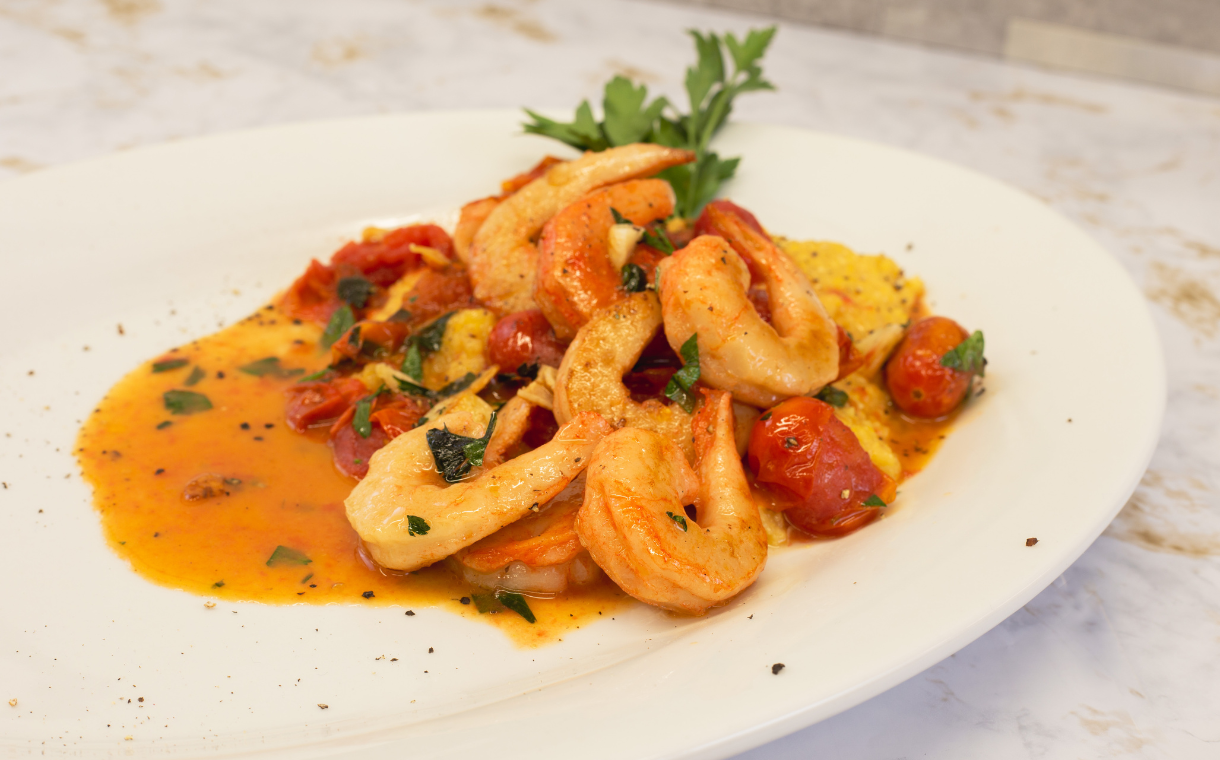 Delaware-based start-up The Ish Food Company has raised more than $5 million in a seed round to accelerate the development of new alt-seafood products.

Following a heart attack on a train at Penn Station in New York, founder Bernard David is said to have discovered the “transformative benefits” of plant-based foods. The brand he subsequently created, Ish, makes seafood alternatives focused on two core pillars: health and sustainability.

The company launched its flagship offering, Shrimpish, early last year and says that it has a pipeline of around two dozen plant-based products in development, including salmon, cod, crab and lobster alternatives.

Ish, which stands for ‘innovative, sustainable and healthy,’ has raised a total of nearly $10 million to date, including from its oversubscribed seed round, which was led by impact fund Accelr8.

The funds will support the B Corp-certified brand’s growth, accelerate its R&D efforts and help the company to lay the groundwork for future partnerships. Stray Dog Capital and “multiple” angel investors also participated in the round.

“The opportunity to support a company that’s making significant strides in providing a more environmentally friendly way to eat seafood was a huge draw for our team,” said Justin Kern, partner at Accelr8, which invests in companies with the potential to reduce the impacts of climate change.

Ish products are currently available in restaurants, colleges and universities across the US.

CEO and founder David said: “Currently, two thirds of seafood is consumed away from home, which is why we’ve focused on providing healthy and sustainable plant-based seafood alternatives to diversify plant-based offerings for consumers initially at restaurants and universities”.

The company uses healthy, natural ingredients like coconut and algae to create products that aim to replicate the texture and flavour of their animal counterparts.

“Ish is helping people gain access to healthy, sustainable and delicious plant-based seafood, a market in which we see tremendous opportunity,” said Lisa Feria, CEO at Stray Dog Capital. “The plant-based seafood category has the potential to make up over $500 million in sales, and we’re excited to include Ish in our portfolio as this figure continues to grow.”