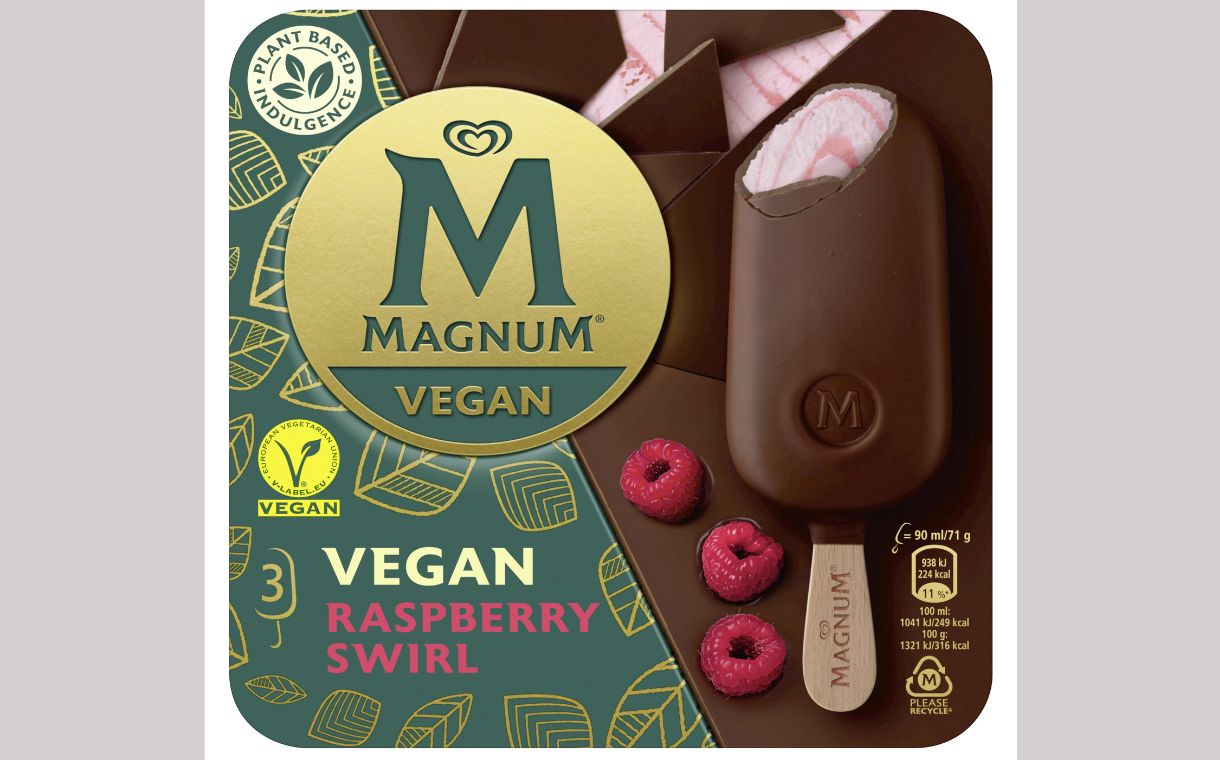 Jennifer Dyne, head of Ice Cream for the UK & Ireland at Unilever, said: “We’re continuing to expand our plant-based range to give more consumers the choice to go vegan without compromising the indulgence they want from ice cream.”

The vegan ice cream is available for purchase in UK retailers.

There is no related posts.