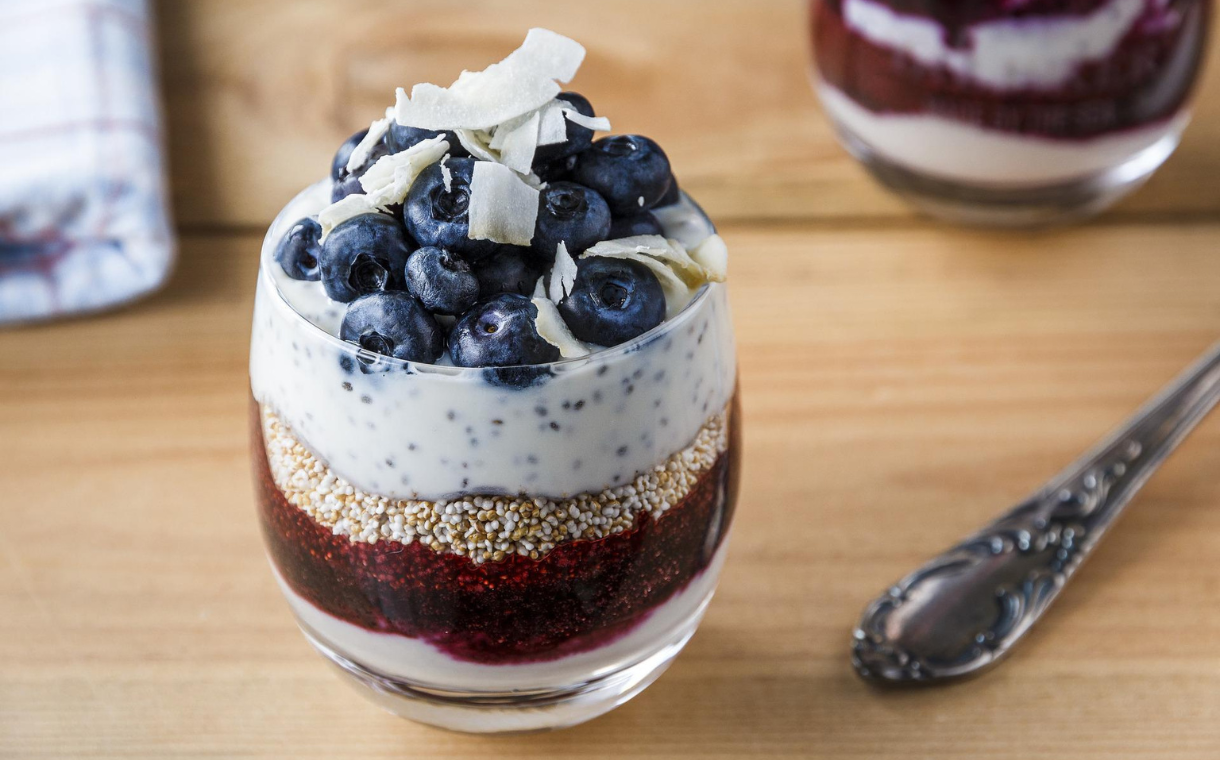 Researchers at DTU claim to have developed a new type of lactic acid bacteria that can create a natural butter flavour when grown in plant-based drinks such as soy and oat milk.

According to DTU, the key to good flavour in many dairy products is the buttery taste. Researchers at the institute have found a way to reproduce this by converting the sugar in plant-based beverages into a natural butter flavour.

“The taste that characterises our dairy products is dependent on the butter flavour. Without butter flavour, butter would not taste like butter, just as cheese and yogurt would taste different,” said DTU National Food Institute associate professor, Christian Solem.

“The new lactic acid bacterium therefore has the potential to create plant-based products with a taste that comes closer to the one we are familiar with from traditional products.”

“In this way, we have created a shortcut to butter flavour without using milk, but the butter aroma has the same good properties,” said Solem.

The new flavour solution can be used in many applications, including plant-based spreads, yogurt and cheese.

The researchers behind the technology are in the process of publishing their findings.