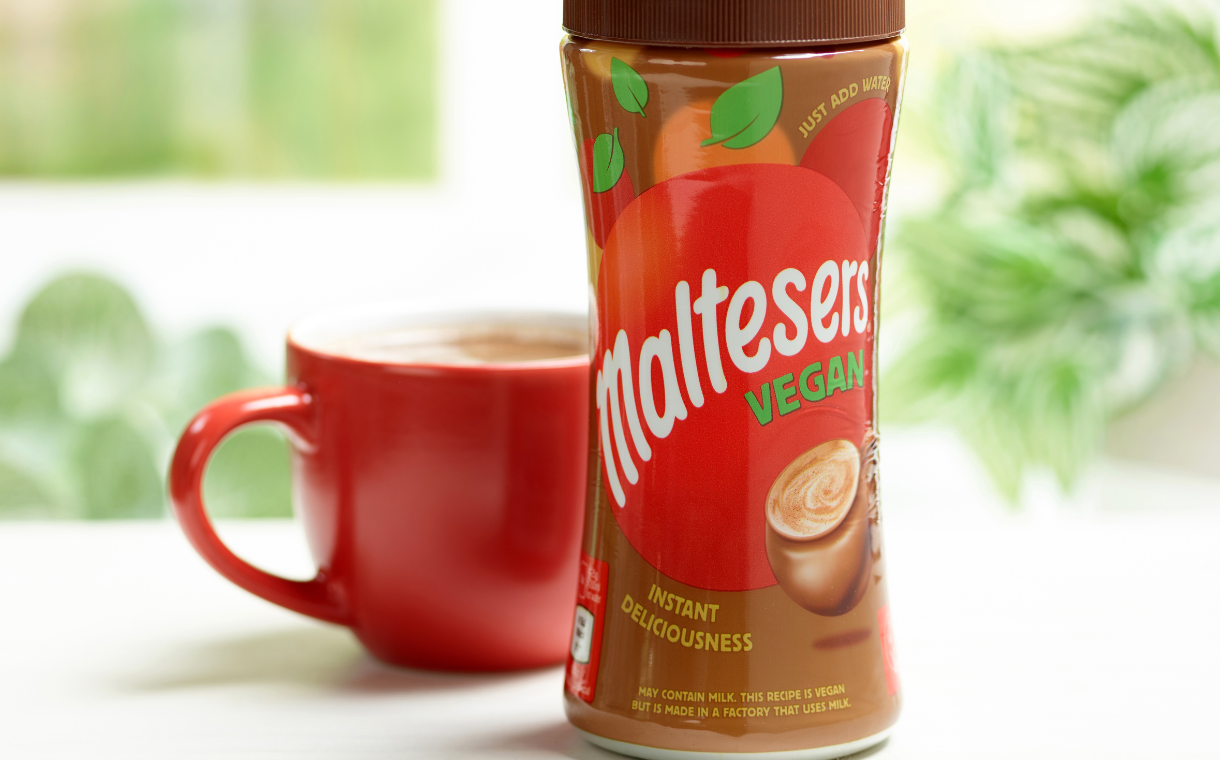 Mars Chocolate, Drinks and Treats has announced the launch of its Maltesers Vegan instant hot chocolate.

The “super chocolatey” drink is prepared simply by adding hot water. Offering a “hint of malt,” the new product is available in the UK and is registered with The Vegan Society.

Toni Vernelli, international head of communications & marketing at Veganuary, said: “As we reach our tenth Veganuary campaign in 2023, more than two and a half million people have officially signed up since our pledge began in January 2014”.

“We’re thrilled that Mars is launching a vegan Maltesers hot drink this January. While most past Veganuary participants tell us that eating vegan was actually much easier than they expected, milky chocolate is one of the items they report missing most. So this news will make it even easier for people who want to help the planet to try vegan this January.”