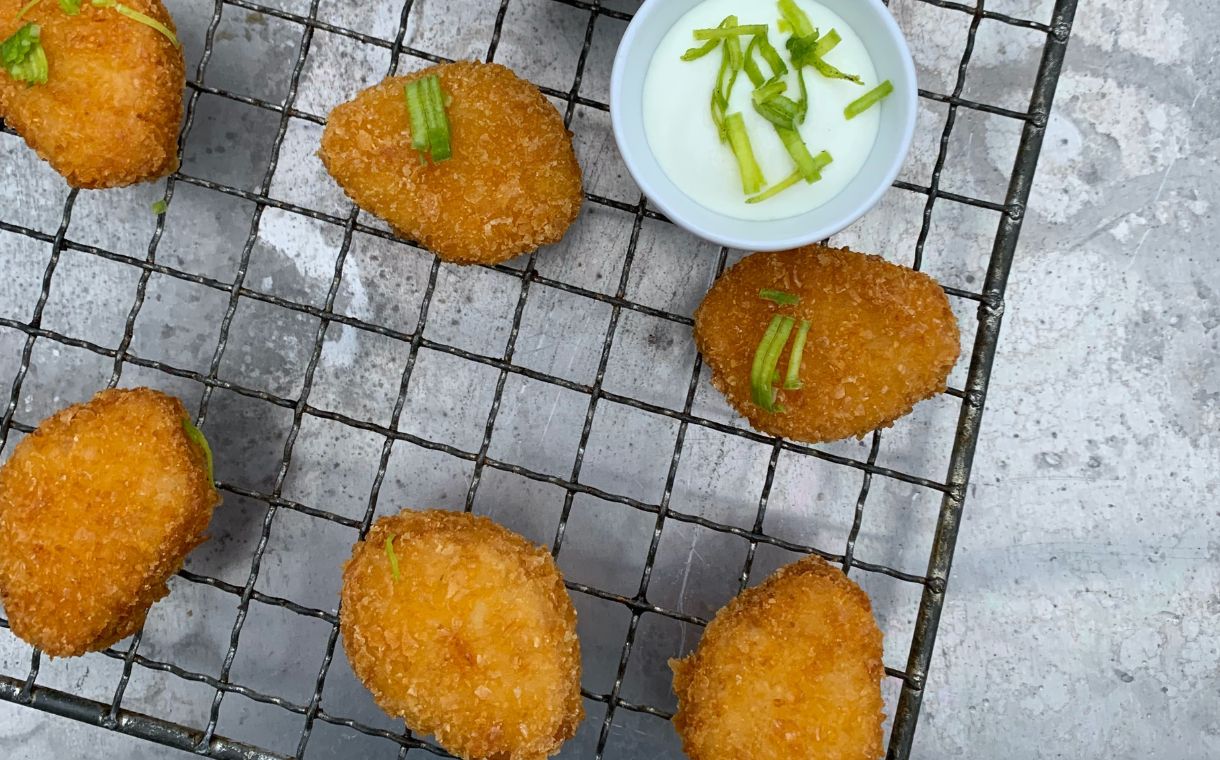 The South African Department of Agriculture, Land Reform and Rural Development (DALRRD) has prohibited the use of meat-like names for plant-based alternatives.

Descriptions such as ‘veggie biltong,’ ‘plant-based meatballs’ and ‘vegan nuggets’ have been banned because they do not meet the definition of ‘processed meat’ under the country’s Regulation No.R.1283.

The rapid expansion of the meat and dairy alternatives market globally has been coupled with a push to introduce restrictions on the terminology such products can use.

Last year, draft legislation that would have imposed new restrictions on the terminology used by the plant-based dairy sector in Europe was dropped by EU bodies.

In the US, Tofurky was recently successful in challenging a labelling law in Louisiana that prohibited the use of terms like ‘burger’ and ‘sausage’ to label plant-based meat products. A spate of similar legislation has been introduced in the country in recent years.

The DALRRD letter addressed to “all processors, importers and retailers of meat analogues” and dated 22 June says that plant-based alternatives “must not use the product names prescribed and reserved for processed meat products since the scope of the above-mentioned regulation [Regulation No.R.1283] does not include meat analogues”.

The document adds that South Africa’s Food Safety Agency will seize any products contravening this.

ProVeg International criticised the step, which it says “flies in the face of the government’s own plans to introduce legislation to tackle climate change”.

Donovan Will, country director at ProVeg South Africa, said: “This is a huge step backwards in the government’s fight against climate change. Regulations such as this one are exactly what we don’t need when the world’s scientists are telling us we urgently need to reduce our meat consumption to help brake dangerous global warming.”

He continued: “We urge the government to overturn this regulation. At a time when countries are seeking ways to tackle climate change, we must do all we can to encourage a vibrant and innovative plant-based sector.”

Meanwhile, in an emailed statement, the South African Meat Processors Association (SAMPA), said: “We are very pleased with the directive issued by DALRRD and strongly encourage the assignees to take swift and firm action against offenders”.

The statement continued: “SAMPA has been lobbying for action by the regulators for many years regarding misleading and incorrect labelling of meat analogues”.

“Our position has been consistent and clear, that product descriptions and product names must not ride on the back of existing animal protein products or be misleading to the consumer.”