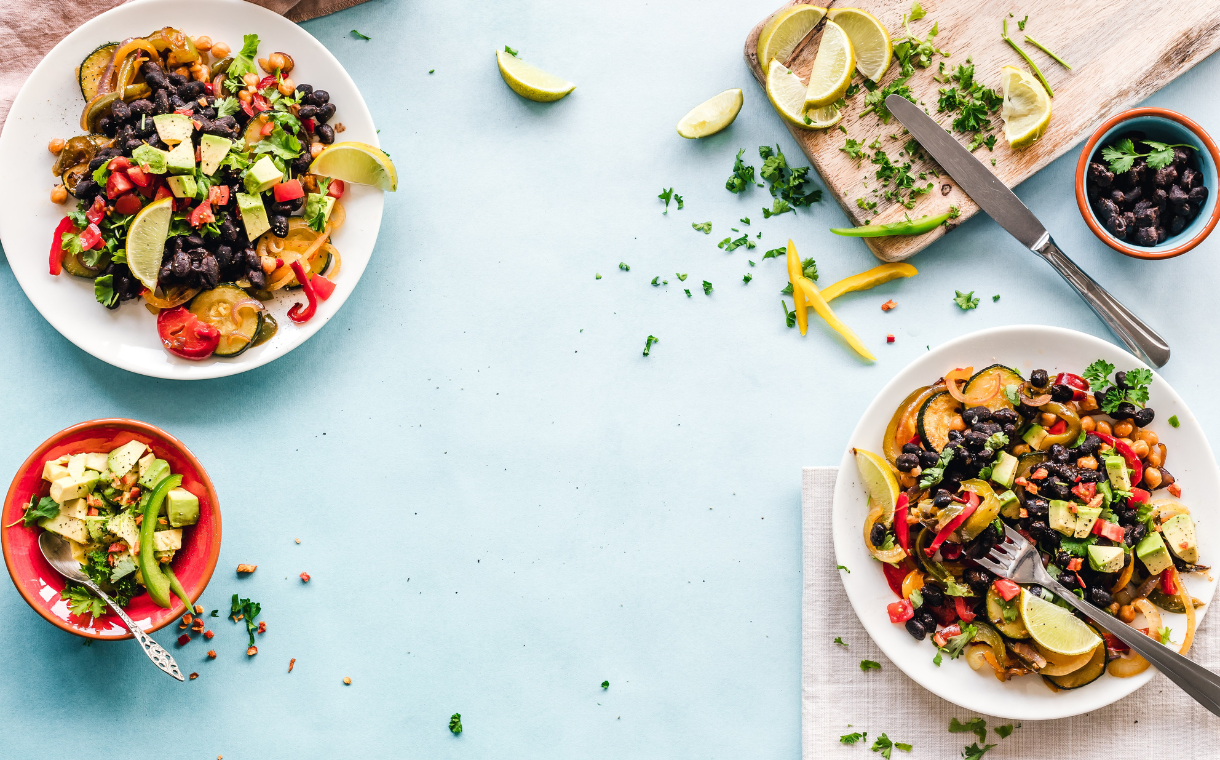 Plant-based trend predictions for 2023: Part one

The past 12 months have been a whirlwind of investment rounds, acquisitions and product launches for the plant-based industry; and the coming year promises to be no less eventful.

The team at FoodBev Media shine a spotlight on emerging trends to watch out for in 2023.

There has been some cooling of expectations about plant-based meat. Not by me. It may just take longer. We have to look more closely at why people are turning to plant-based products. 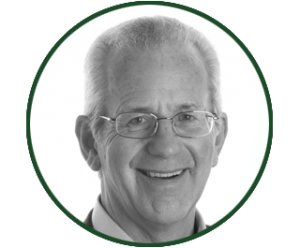 But there are so many other dimensions, such as being natural, being local, formulation, functionality, texture, aroma and absolutely always taste. There’s also image, social connection and affordability.

Taste, however, is not an isolated factor. It depends on context too. Even if the plant cannot yet always match the meat on its own, it often can match the animal original in a composite serving.

There are, however, two erroneous assumptions implicit in these comments.

Matching meat is fine, but is a short-term consideration. Time will also introduce new plant-based tastes and textures that create new sensation and benefit.

Then there’s the lab. I believe cell-based innovation also has huge potential to take us beyond where food is today.

Plant-based will be on a continuous growth curve for years. And we’ll have lots of other great choices too.

‘Coffee shop culture’ is an integral part of our daily lives, but today’s consumers are looking for plant-based options that meet their health, ethical and environmental demands. Whether you’re after a flat white or a caramel mocha latte with lashings of cream, there’s a plant-based counterpart to nearly every coffee creation. 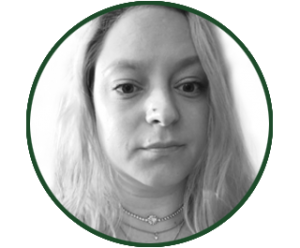 Barista-style m*lks have enabled the recreation of traditional coffee shop beverages in plant-based form, with notable brands such as Oatly, Minor Figures, Rude Health and Califia Farms leading the charge. To the delight of US consumers, many creamers are also now available in a plant-based option – and the range is surprisingly wide, with everything from Starbucks’ Pumpkin Spice Latte creamer with oat and almond milk to Chobani’s Caramel Macchiato option.

Such innovations have also made it possible for consumers to make their own dairy-free barista-style beverages at home. Alternatively, if you’re strapped for time, the plant-based ready-to-drink format has really upped its game, with options such as Rise’s oat milk nitrogen-infused cold brew latte, First Press almond milk iced coffee and Rebbl’s Stacked Coffee satisfying the appetite for convenience.

Whole cuts have become something of a holy grail in the meat alternatives industry. From shear cell to fermentation, a number of technologies are being trialled to create complex and multilayered products like plant-based steak and fillets. Perhaps the most high-profile, though, is additive manufacturing – or 3D printing. Yes, the very same tech you might remember from DT lessons at school has shown enormous potential to deliver meaningful innovation in the food industry. 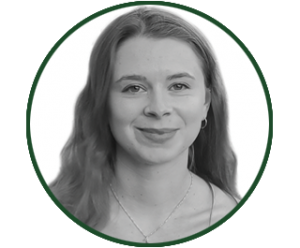 Proponents claim that it can be used to create more sophisticated products with much more realistic sensory properties. Redefine Meat grabbed headlines last year with the rollout of its 3D-printed steak, and 2022 has seen the Israeli food tech firm announce a slew of new innovations. And Redefine is not the only one betting on additive manufacturing – a newly unveiled collaboration between Mycorena and Revo Foods highlights another example of companies exploring applications of the technology in the plant-based space.

2023 looks set to witness an acceleration in R&D as a slowdown in plant-based meat category momentum, evident over the past 12 months, gives fresh impetus to efforts to advance analogues to the next level of authenticity.

Recent years have witnessed a significant shift in the cheese alternatives market. What once offered bland, rubbery substitutes now boasts ever more authentic products. An increase in demand, combined with developments in plant proteins and ingredients, has helped more and more cheesemaking giants to replicate their offerings in dairy-free form. 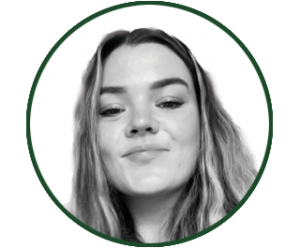 This September, Saputo Dairy-owned Cathedral City entered the vegan market with the launch of a plant-based cheese range. Years in the making, the new line is produced using coconut oil and potato starch, and features block, sliced and grated formats, catering to every occasion.

The past 12 months have also seen dairy giant Bel Brands introduce its popular Babybel in a vegan format, with reviews stating that the variant is an improvement on the dairy original. The snacks are coated in green wax instead of the iconic Babybel red and join Bel Brands’ vegan Boursin.

With more and more people choosing plant-based diets, we can expect to see more dairy giants jumping on the bandwagon and bringing out new products in 2023. 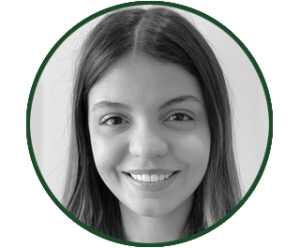 And while shoppers around the world can have their pick of an increasingly diverse range of Asian-inspired fare, on the continent companies are targeting shoppers with regionally tailored solutions. Asian consumers are no strangers to meat substitutes, with soy foods like tofu a regular part of many diets and traditional dishes. However, a plant-based boom is being fuelled by the development of products that directly mimic meat – whether as part of a dumpling or in the form of the Chinese favourite, luncheon meat.

As plant-based diets continue to gain traction, the growth of both these markets can be expected to continue in 2023.

The plant-based food and beverage industry continues to flourish, and it is inspiring to observe the pace of innovation and development. Food is meant to be fun and I definitely believe this holds true for this category, where an exciting stream of product launches offers consumers the chance to experiment and shake up their weekly routine. 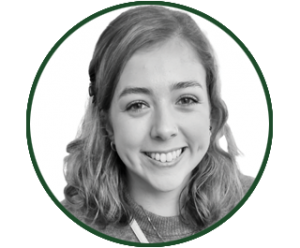 In the coming year, I expect to see more indulgent formats arriving in the plant-based chocolate aisle. The past 12 months have witnessed the introduction of Cocomels’ oat milk chocolate-covered caramel bites and toffee bark, as well as a range of treats from UK confectionery maker LoveRaw. Among these, the brand’s new nutty choc balls feature hazelnuts dipped in a hazelnut ‘cre&m,’ with a crunchy chocolate and nut coating – offering a vegan-friendly take on a “well-known gold foil-wrapped hazelnut bite product”. With no limits to consumers’ appetite for indulgence, I look forward to seeing the plant-based chocolate market diversify further in 2023.