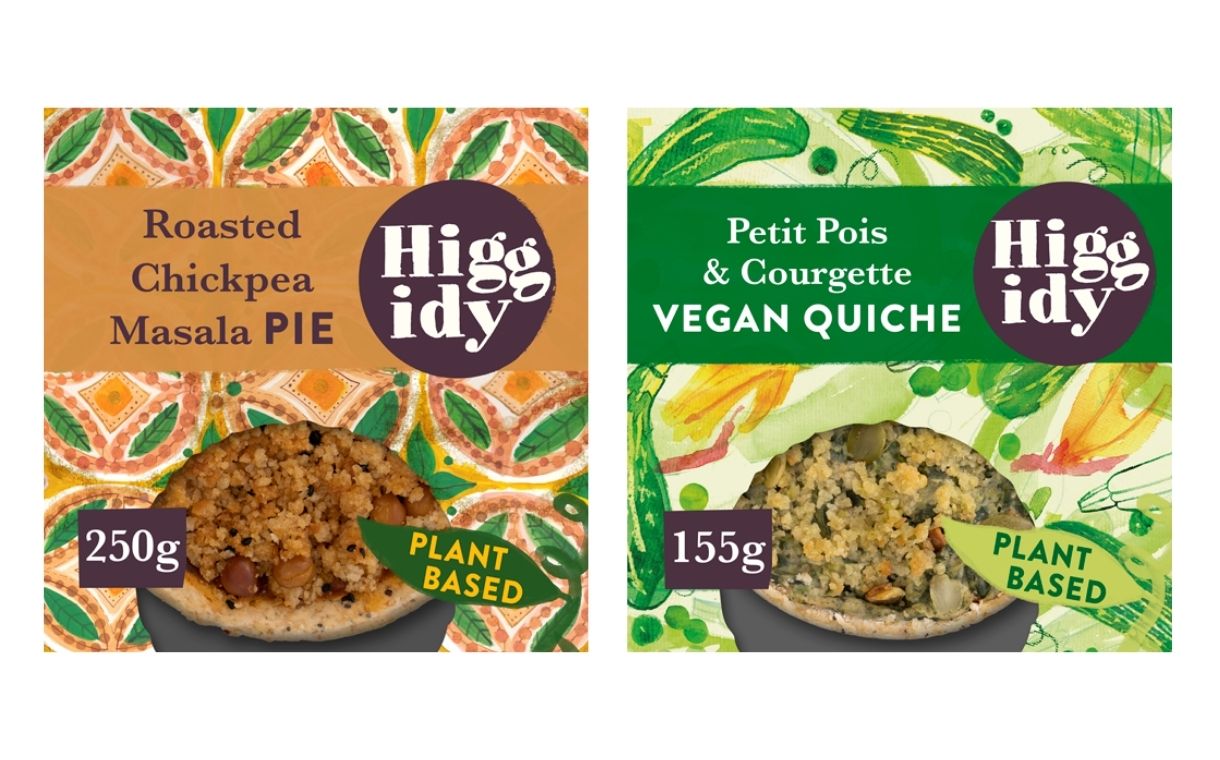 UK pastry brand Higgidy has launched a new range of veggie and vegan-friendly products, which includes quiches, slices and pies.

Higgidy is also expanding its vegan range with the release of its second Little Vegan Quiche – with a Petit Pois & Courgette with a hint of mint & chilli option. The brand is also launching its Roasted Chickpea Masala Vegan Pie, which is an Indian-inspired, layered curry pie. 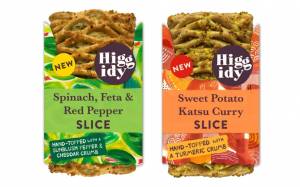 The range varies in RRP from £2.40 to £4.40 and will be available in Waitrose and Sainsbury’s from April.