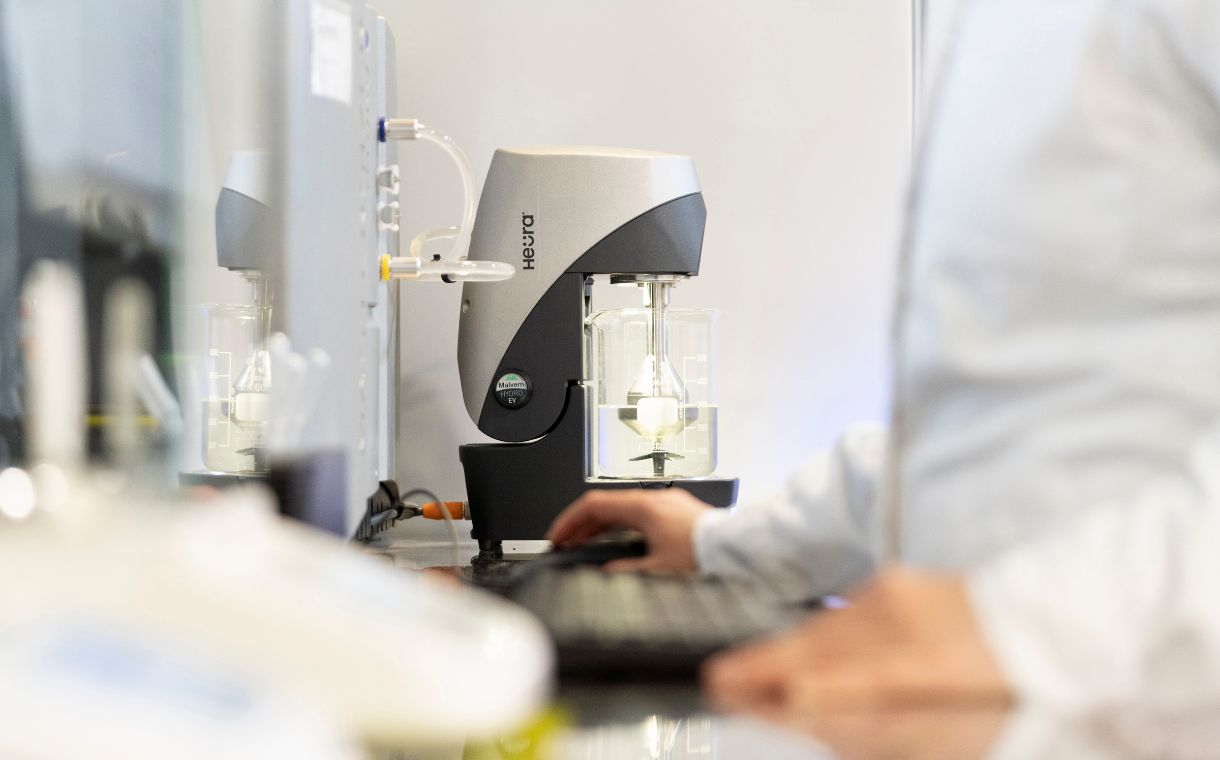 Heura raises over €20m in funding round

Heura, a plant-based food tech start-up, has announced a more than €20 million funding round.

“Having mission-driven investors on board who dare to take bold action to accelerate the plant-based protein transition gives us the resources to continue driving category growth across Europe,” said Heura CEO and co-founder, Marc Coloma.

He continued: “We have a clear vision, and this new funding will help us transition from a successful Spanish plant-based company to a net-positive food tech start-up that’s leading the protein transition across Europe. This growth path is designed to bring us into 2023 in a position to close the largest Series B round in the industry, and usher in a future that’s better for the people, planet and animals.”

With the new funding, Heura plans to expand distribution in countries such as France, Italy and the UK, as well as enter new European markets, including Austria, Germany, Switzerland and the Netherlands.

Heura says that it almost doubled its half-year turnover in 2022, reaching €14.7 million, an increase from €7.6 million during the same period last year.