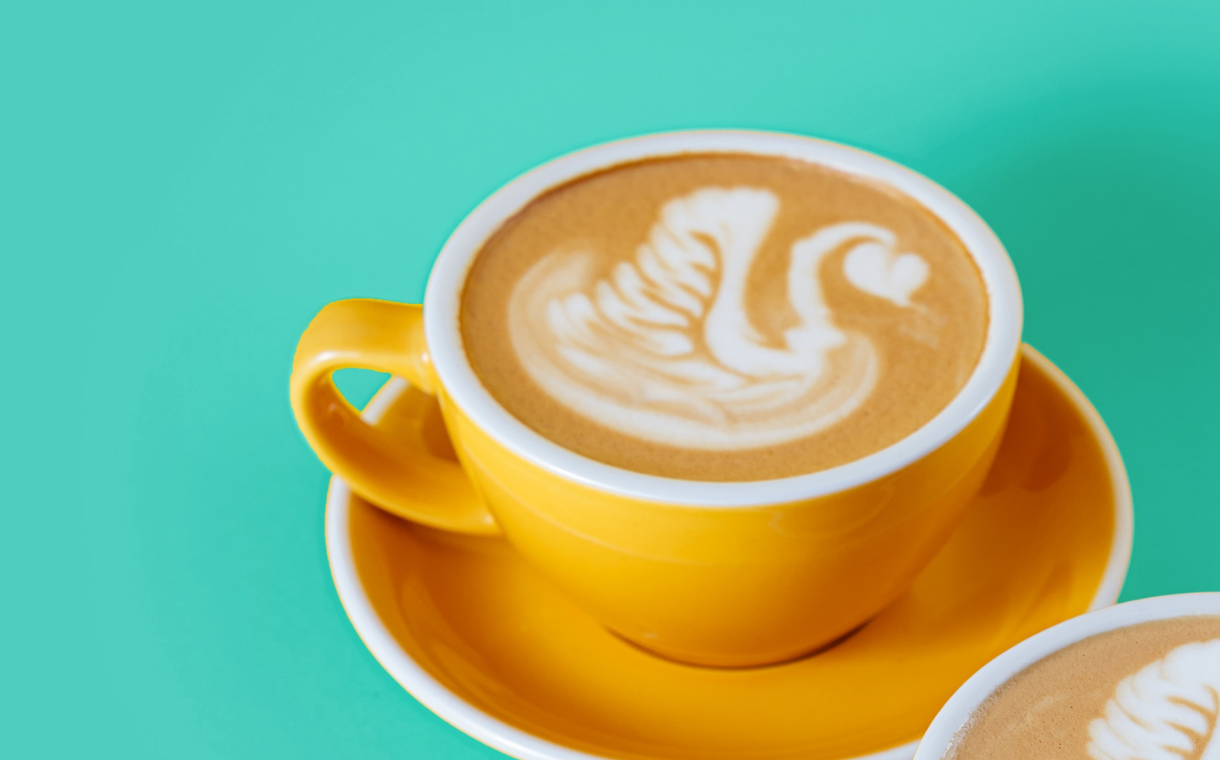 The plant-based industry is continuously working to produce more authentic meat and dairy alternatives, or to improve the general taste, texture and appearance of plant protein foods. These efforts are being facilitated by ingredient innovators, which are developing new functional solutions or prototype vegan foods.

The Plant Base rounds up five of the latest developments.

Roquette has expanded its Nutralys range with the introduction of two rice protein ingredients.

According to Roquette, rice protein offers an “appealing” light cream colour and a fine particle size that contributes to creating a smooth and soft texture.

The new Nutralys ingredients include a rice protein isolate and a rice protein concentrate. They are non-GMO and gluten-free, and can be used in combination with other plant proteins, such as pea.

Jeremy Burks, senior vice president of plant proteins at Roquette, said: “In the US or in Europe, consumers are asking for better plant-based protein that tastes great while being nutritious and safe”.

“Building on our more than 40 years of expertise in plant proteins, today we offer a new rice protein to stay at the forefront of this shift and to keep building the plant-based cuisine of the future.”

The new offering is said to be clean label and certified kosher, and is made with just nine ingredients, including water, coconut oil, salt and yeast extract.

“We’re working to stay on the cutting edge of the emerging concentrates market, including by offering a vegan cheez formulation.” 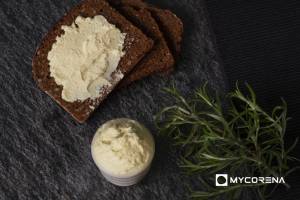 The prototype, which marks a move by the start-up into high-fat dairy alternatives, is made from a new fungi-structured fat ingredient.

According to Mycorena, the milestone has been made possible by the development of a unique patent-pending fungi processing method.

Mycorena expects that the new process will make it possible to create a range of vegan alternatives to high-fat dairy products, with few ingredients required.

“This is something our team has been trying to figure out for more than a year, with little success until recently,” said chief innovation officer, Paulo Teixeira. “Usually, mycoprotein is considered a non-functional protein ingredient that needs other ingredients to create interesting food structures. We have just shown here that this is not true, you just need to work it the right way.” 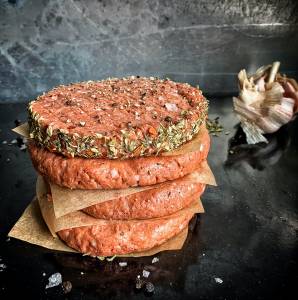 The vegan, non-GMO ingredient is said to have a similar nutritional value to animal-derived protein and a neutral flavour, with no aftertaste.

NextFerm CEO, Boaz Noy, said: “The alternative protein market is the main growth engine of the global food industry, and we expect high demand for ProteVin as a proprietary vegan protein source for a variety of alternative food products, with a rich amino acid composition similar to animal-based protein…and [a] neutral flavour”.

ProteVin is designed for a range of applications in the alternative protein sector, including milk and dairy substitutes and meat alternatives, and is also aimed at the infant, adult and sports nutrition markets.

ChickP has developed a prototype of a chickpea-based milk alternative designed for use in coffee.

The company says that the plant-based creamer demonstrates the versatility of its pure protein ingredient, which is said to have a neutral flavour and offer “excellent foaming capabilities due to its high solubility and smooth texture”. 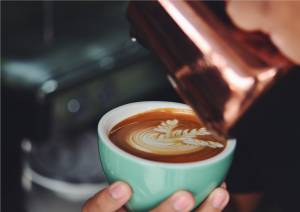 “Our ChickP protein ticks all the boxes,” said the company’s CEO, Liat Lachish Levy. “It’s packed with highly nutritious complete protein, containing all nine essential amino acids. But more than that, it has a rich texture, and provides smooth, stable full foaming with a white colour, perfect for showcasing the most artful barista’s skills.”