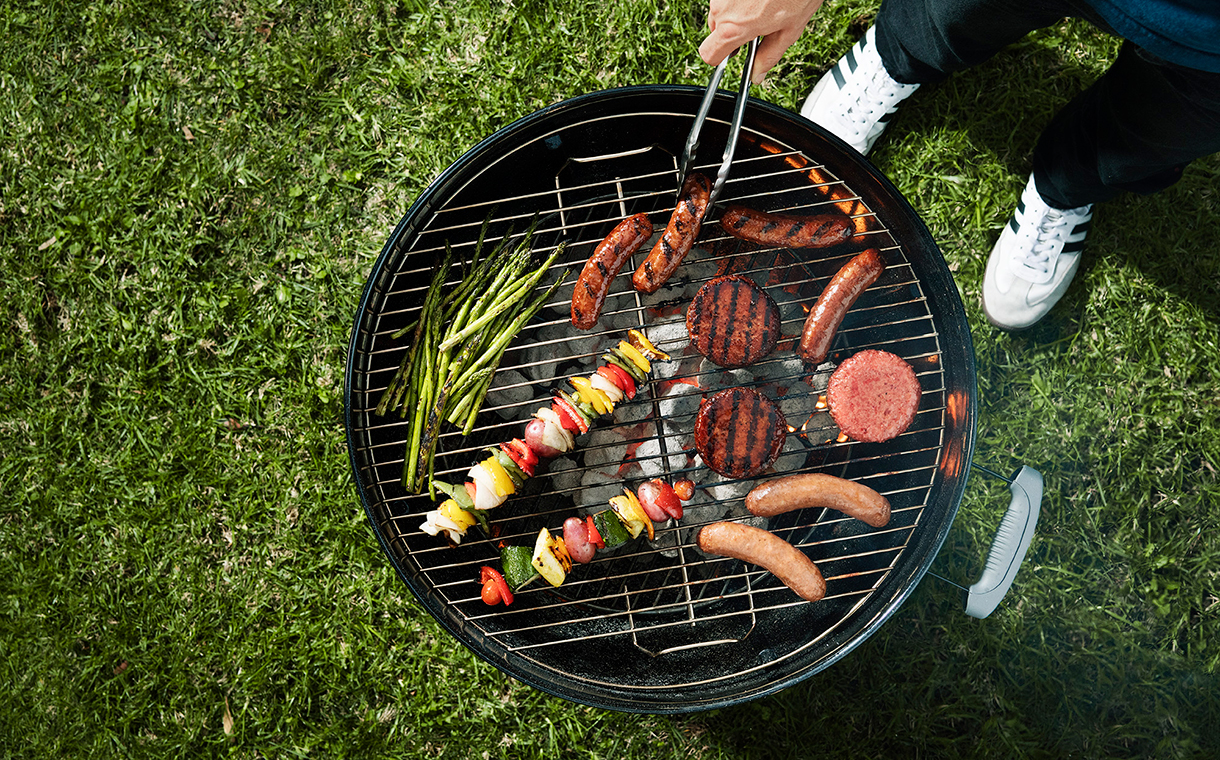 Beyond Meat and the American Cancer Society (ACS) have entered into a multi-year agreement to advance research on the possible link between plant-based meat consumption and cancer prevention.

The collaboration aims to further the understanding of how plant-based meat contributes to healthy diet patterns and its potential role in improving risk factors for heart disease, including cholesterol levels and body weight, as well as cancer prevention.

William Dahut, chief scientific officer at the ACS, said: “ACS guidelines have long recommended a diet rich in plant foods with limited intake of processed and red meat. While short-term research studies have shown that switching to plant-based meat improves risk factors for heart disease, including cholesterol levels and body weight, research in this area is still in its early stages, particularly in relation to cancer.”

Beyond Meat CEO, Ethan Brown, commented: “One of our core goals at Beyond Meat is to positively impact human health – and we’re committed to taking action by supporting trusted, scientific and evidence-based research on the benefits of shifting the protein at the centre of the plate from animal-based meat to plant-based meat”.

Since 2015, the International Agency for Research on Cancer has classified red meat as a carcinogen that increases the risk of colorectal cancer. Recent studies also suggest a possible role of red and/or processed meats in increasing the risk of certain cancers. ACS guidelines suggest a significant link between a high red and processed meat consumption and an increased risk of colorectal cancer as the primary reason for the recommendation to limit those products.